David C. Leven is Executive Director Emeritus and Senior Consultant, End of Life Choices New York, after serving as its Executive Director from 2002 to 2016. He is an advocate for patients, seeking to improve care and expand choice for the dying. An expert on advance care planning, patient rights, palliative care and end-of-life issues, including medical aid in dying, Mr. Leven has played a leadership role in having legislation enacted in New York to improve pain management,  palliative and end-of-life care. He initiated the Palliative Care Education and Training Act, the Palliative Care Information Act and laws pertaining to health care proxies and required continuing medical education for doctors on pain, palliative care and the end of life. 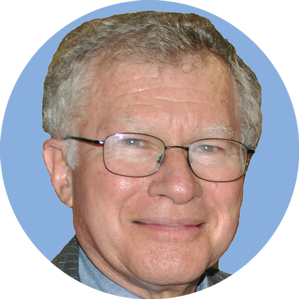 “​​It is difficult to understand dying and death, so I think I have learned, and for each of us it is a different experience. For me, most important is autonomy, and to the extent possible we should be able to make our own decisions about the end of life so that when ready, we can hopefully die on our own terms. I also know that so much needs to be done to ensure that we are able to die when and how we would want.”

Next Team Member
MEET OUR LEADERSHIP