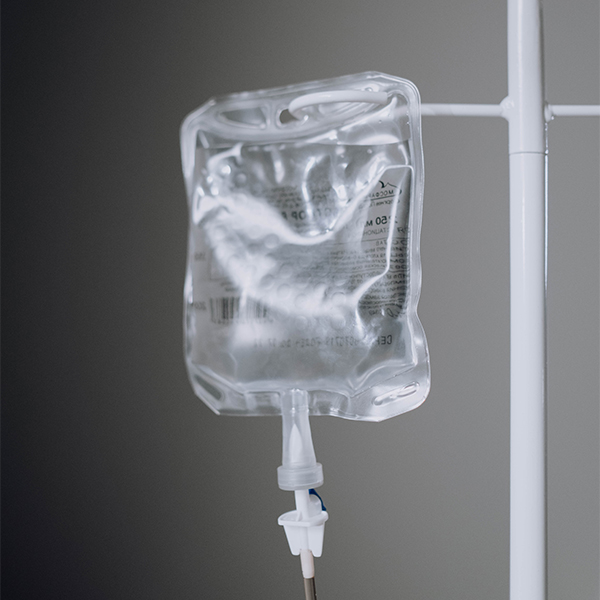 22 Jun Medical Aid in Dying: Recalibrating the Balance between Access and Safety

Posted at 08:14h in Journal by bishop

Terminally ill individuals who want to control the timing and manner of their death have several options. They can stop or refuse life-sustaining treatment like mechanical ventilation, dialysis, feeding tubes, cardiac devices, or CPR. They can voluntarily stop eating and drinking (VSED) by mouth. And they can get palliative sedation to unconsciousness. But the exit option most persistently salient in the public spotlight is medical aid in dying (MAID).

With MAID, an adult, terminally ill patient with decision-making capacity can request a prescription for a lethal drug that they can take by themselves if their condition becomes intolerable. The practice is both safe and effective. It produces a quick and painless death. And there have been no documented cases of misuse in more than sixty years of U.S. experience with more than 5000 patients.

But MAID is available in only eleven U.S. jurisdictions: California, Colorado, Hawaii, Maine, North Carolina, Montana, New Jersey, Oregon, Vermont, Washington, and Washington, DC. Those jurisdictions represent about 25% of the U.S. population. So, three-fourths of Americans cannot access MAID as an end-of-life exit option. Furthermore, the mere legality of MAID does not assure access to MAID. Enacting a MAID statute makes MAID available to only a subset of the qualified or eligible patients. Many adult, terminally ill patients who wants MAID cannot access it even in jurisdictions where it is legal.

The reasons for this limitation have become increasingly evident over the past three years. The primary template for almost every U.S. MAID law, the 1994 Oregon Death with Dignity Act, heavily prioritizes safety over access. While patient safety is an important goal, it cannot be the only goal. Everything in medicine that offers benefits also poses risks and side-effects. To completely avoid risks and side-effects, we would have to categorically deny therapeutic and beneficial treatments. We do not do that. Instead, we balance safety and access. Tradeoffs are necessary.

So too with MAID. To deny MAID altogether avoids potential risks and side effects. But it also denies the benefits of MAID. Yet, even in the eleven states that permit MAID, the scale is brutally lopsided in favor of safety. The result is that many qualified patients try, but fail, to get MAID. For example, MAID laws require that the patient make at least three requests for the medication over a period of 15, 17, or 20 days. But many terminally ill patients cannot wait for two or three weeks, and they die or lose capacity before the end of the waiting period. In response, Oregon amended its law (effective January 1, 2020) to permit waiver of the waiting period when the patient cannot last that long. Other states (like Hawaii and Washington) are exploring similar amendments.

Here is another requirement that serves as more obstacle than safeguard. MAID laws allow only physicians to make diagnostic eligibility assessments and write prescriptions. But most states allow advanced practice registered nurses (APRNs) to write DNR orders and manage other life and death decision making. Given the shortage of physicians, especially in rural areas, some states (like Hawaii) are exploring whether to permit APRNs to write MAID prescriptions. Already more than 7% of MAID in Canada is provided by APRNs.

These are just two examples of growing variability among U.S. MAID laws. This variability is good. Innovation is good, especially when it is evidence based. Thirty years ago, the U.S. Supreme Court observed that “throughout the Nation, Americans are engaged in an earnest and profound debate about the morality, legality, and practicality of physician-assisted suicide.” The court encouraged that “debate to continue, as it should in a democratic society.” Justice O’Connor observed that the “task of crafting appropriate procedures . . . is entrusted to the laboratory of the States.”

The debate is continuing. And so is innovation in the laboratory of the states. Over the next five years, we will see more states legalize MAID. These will probably include Maryland, Massachusetts, New Mexico, and New York. But we will also see more differences among the MAID states as several move to recalibrate the balance between access and safety.