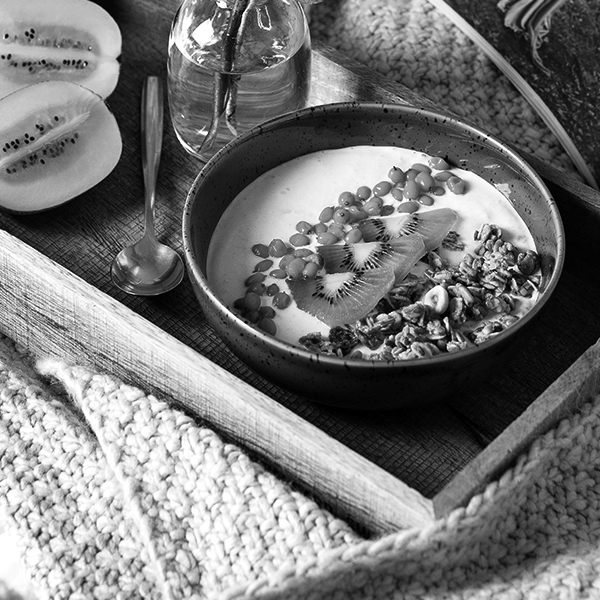 Posted at 08:15h in Journal by bishop

As growing numbers of Americans live to an advanced age, the incidence of Alzheimer’s disease (ALZ) and other dementia-type diseases have also increased. Currently, an estimated 5.4 million Americans of all ages have ALZ and by 2050 as many as 16 million may be diagnosed with this disease. Approximately 10 percent of Americans over the age of 65 have some form of dementia; older African Americans are twice as likely as Caucasians to be diagnosed with ALZ and older Hispanics are one and a half times more likely than Caucasians to have ALZ. Although individuals can live quite well for several years with dementia, many desperately want to avoid the final, terminal stages of ALZ.

Susan Saran, a decisionally capable woman who was diagnosed with frontal lobe dementia, presented a completed dementia directive to the administrators of the continuing care facility into which she had “bought” admission. Despite the fact that this directive was prepared by her local attorney and that she had completed other advanced directives including a MOLST, a health proxy form, and a power of attorney, the dementia directive was excluded from her other advance directives that were accepted by the institution. The administrator’s justification was that all patients must be offered food and fluid. This position is similar to the conclusion reached by the ethics committee of the AMDA (Society for Post-Acute and Long-Term Care Medicine) which opposes honoring advance directives to forgo oral feeding. Susan Saran subsequently decided she might have to leave that continuing care facility in order to have her wishes – about limiting the future provision of hand feeding – honored.1

The dementia directive identifies two options to limit assisted hand feeding once dementia becomes advanced. The first is to stop all life-prolonging measures including the provision of food and fluid whether provided medically or by assisted oral feedings. This is a specific refusal of any assisted feeding, even if the person’s mouth opens when touched by a spoon or other feeding device. Once oral intake is stopped, the person’s directive typically requests that the focus of care should be to provide effective comfort care and management of all symptoms associated with any underlying disease or symptoms attributable to forgoing oral intake.

Under the second option in the directive, the patient refuses all medically-provided life-prolonging interventions and limits the provision of assisted feeding to ‘comfort-focused’ feeding. The goal of such assisted feeding is to offer only those foods the patient seems to enjoy, in amounts he is readily willing to eat, and without concern about maintaining weight or balancing nutritional offerings. If it’s only chocolate pudding, or hotdogs, that’s fine. Comfort-focused feeding is stopped when the patient begins to cough or choke or becomes disinterested or unwilling to participate in being fed.  The patient is not coerced or cajoled into continuing to eat. Once oral feedings are stopped, the focus of care is, as above, on comfort and symptom management.

It is often the case that those with progressive dementia will ultimately need to be transferred from family-provided home care to a long-term care (LTC) institutional setting where clinicians can more effectively provide the increasing requirements for supervision and care. It is recommended that patients and family members meet with administrators of a prospective LTC facility to determine whether the choices made to limit hand feeding in a completed dementia directive will be honored in that setting. This type of directive is relatively new in the US, although it is common in Canada and accepted in most provinces.

Notwithstanding the strong clinical and ethical consensus that clinicians can, should, and oftentimes must respect the decisions of their patients to pursue a VSED death, institutional barriers often obstruct the patients exercise of autonomy at this most critical point in their lives. The position taken by the assisted living facility owned and operated by the Kendal LTC company where Susan Saran resides illustrates the difficulty patients/residents face in achieving the level of control over death that so many patients seek. Saran was advised in writing by the lawyers representing the facility that:

The rules and regulations governing all levels of health care offered in the State of New York require that licensed health care providers offer adequate nutritious food to its patients. This means that Kendal, as a provider of health care, is required under applicable regulations to provide at least three nutritious meals a day to all of the residents in the health center. This is true regardless of whether the resident resides in the adult home, an enhanced assisted living unit, or a skilled nursing bed. 10 NYCRR 415.44; 18 NYCRR 487.8 and 488.8. (Emphasis added).

The critical words in that sentence, “offer” and “provide,” were grossly misinterpreted by the lawyer for Kendal to suggest that the facility has the obligation and the right to provide nutrition and hydration to Saran despite her explicit written objection.

The counsel’s letter concludes that:

Finally, this legal analysis was confirmed by counsel to the Department of Health, Jonathan Karmel. In a lengthy phone call reviewing the template advanced directive created by End of Life Choices, Attorney Karmel stated that under New York law, Kendal at Ithaca and all other healthcare providers, including residential hospice providers, are required to provide meals as set forth in the relevant regulation and that the meals must be offered with assistance if the resident is or appears unable to feed themselves. This does not mean that a resident should be fed if he or she appears to not want food, but if he or she does appear willing to eat, he or she must be given the opportunity and allowed to eat.

This analysis by the counsel to Kendal is flawed in its reliance on a self-protective interpretation of statutes, and its ignoring of contrary guidance from CMS on the role of advance directives in the application of its regulatory protection of LTC patients. The conclusions seem to be based on application of the doctrine of presumed  consent, which is a clinical and ethical practice standard that clinicians follow when the patient’s express wishes are not known. It also ignores the common law of the State of New York which CMS regulations specifically require facilities to respect and abide.

This regulatory deference to the patient has a long and noble lineage directly traceable to the oft quoted declaration by Benjamin Cardozo, that “Every person of adult years and sound mind has the right to control what is done to his body.”

The law firm representing Kendal should have known better than to claim legal support for its position opposing the assertion of rights by Saran because 35 years earlier they unsuccessfully advanced the same claim in a NYS Supreme Court proceeding where the judge ruled from the bench:

Now as I said before, if I haven’t already put it on the record, this court is heavily burdened by these questions, and although personally does not lend approval or approbation to the termination of life in this fashion, I will not, against his wishes, in fact order this 85 or 86-year-old person to be operated upon and or to be force-fed in any manner, or to be restrained for the rest of his natural life.

Now, I will for the rule that the healthcare facility involved you’re in is not obligated or responsible to Attempt to perform such medical procedures nor will this court allow them to do so.

It must be noted that Plaza Health did not pursue an appeal of the court’s ruling.

Far too often institutions, clinicians, lawyers and even courts are taking shortcuts in their evaluation of the clinical, legal, and ethical indications for honoring the expressed wishes of decisionally capable patients, whether by direct expression of their wishes or through advance directives or other clear and convincing evidence of patient values and preferences.

We can and must do better.